Why do you think food tastes better when cooked in clay?

The joys of clay pot cooking 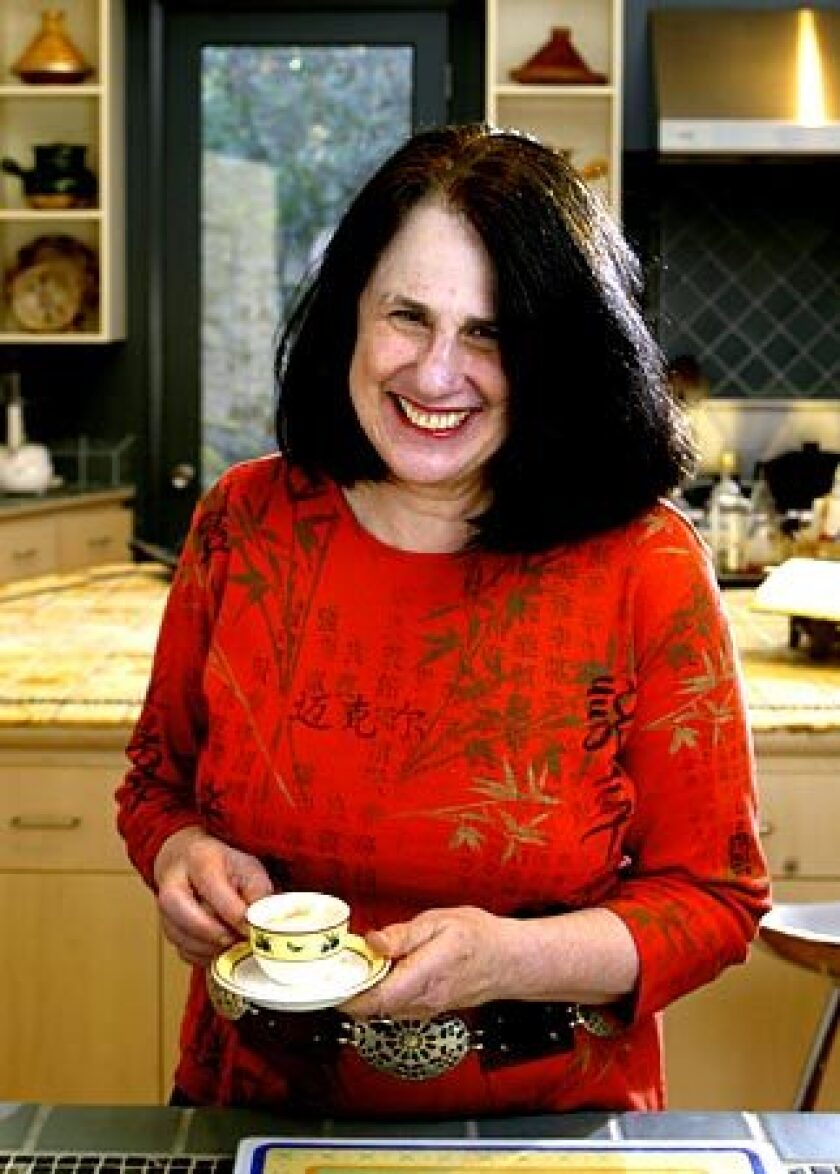 I found his answer moving and mystical:

I found his answer moving and mystical:

“Maybe someday scientists will come up with an explanation,” he told me. “It most likely has to do with the even diffusion of heat, soft heat that creates great alchemy in the kitchen. Think of bubbles rising from within a stew, hatching slowly on the surface to the rhythm of a slowly ticking clock."

“But, personally,” he added, “I believe something I was told by my grandmother, an extraordinary cook. She insisted that the best daubes were cooked in her oldest casseroles, because, she insisted, pottery has a kind of ‘memory’ of the food it held, and only a clay pot can keep the ‘memory’ of the love the cook put into it when preparing the dish.”

My Journey with the Instant Pot

By Heather McClees, a nutritionist

The real beauty of this machine, however, is the actual material it’s made of. Because the Vitaclay is made of non-toxic clay, which is natural and something I personally feel safest using. Plus the clay pot also makes a dramatic difference in the way the food tastes.

The Vitaclay makes the absolute best-tasting recipes I’ve ever made — even ones I’ve made over and over again in my slow cookers. I can taste the ingredients that I use in each recipe much better and have found I don’t have to use as many seasonings for this very reason. I’ve made soups, stews, rice, potatoes, oatmeal, dairy-free yogurt, broth, and a few other things in my Vitaclay and they all come out excellent no matter what. Vitaclay machines also last a long time and neither of mine have ever burned on the bottom — not even once. My beauty secrets to keep me looking 10+ years younger naturally